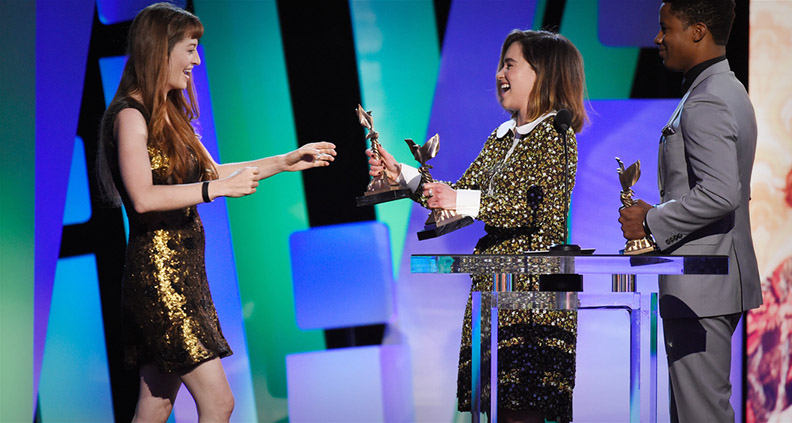 IFP Minnesota and the Walker Art Center, in coordination with Film Independent will once again present free, members-only screenings of selected Film Independent Spirit Awards-nominated films in January and February. In advance of the awards ceremony in Los Angeles, members of the Walker and IFP Minnesota have a chance to see all of the nominated films in four categories: Best Feature, Best First Feature, Best Documentary, and the John Cassavetes Award. Click here for list of nominated films to be screened.