Sixteen recent short works by Minnesota filmmakers have been chosen for a new season of MNTV. 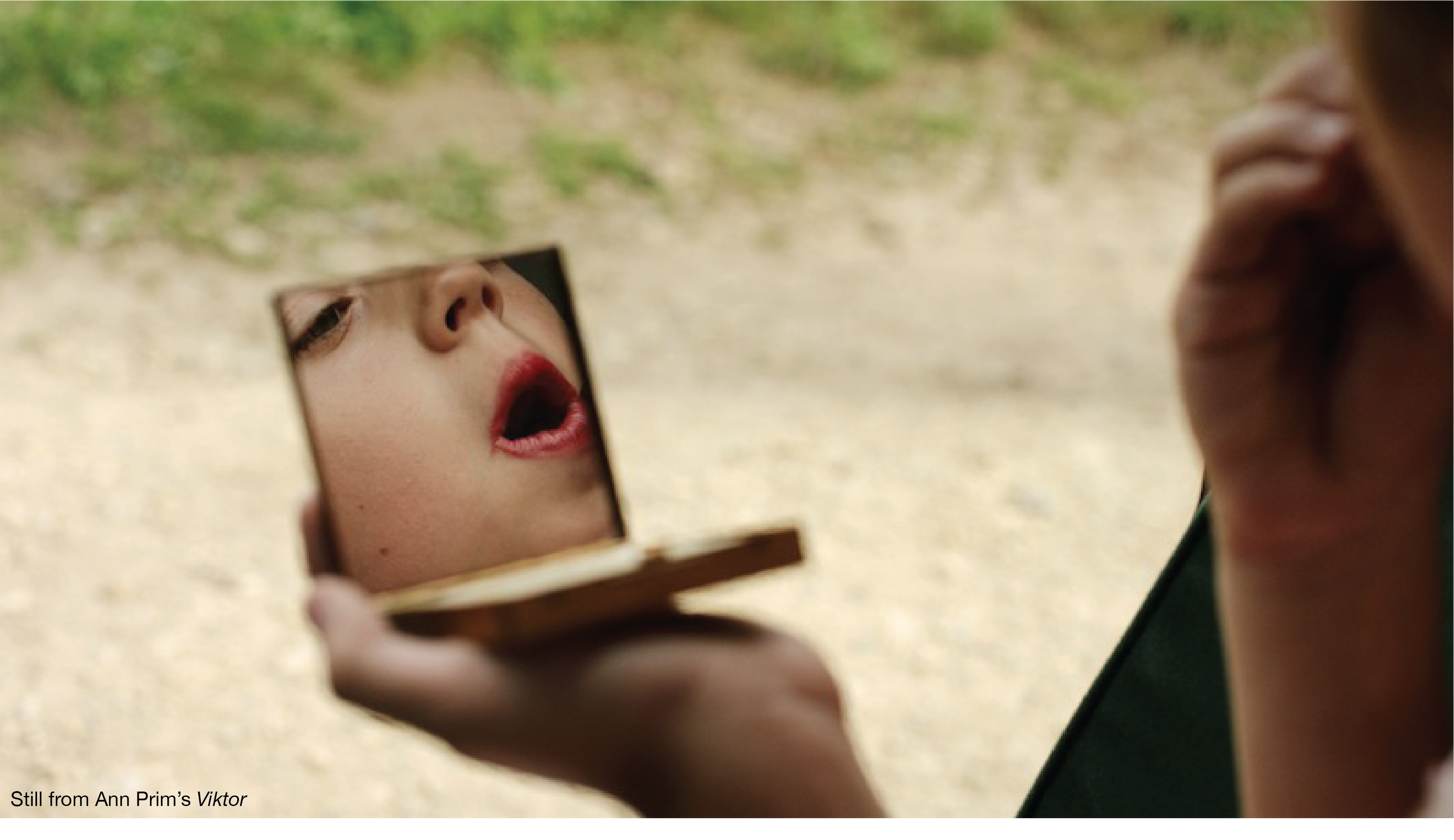 An important showcase that has been funded by the Jerome Foundation for more than two decades, MNTV has evolved into an annual series produced in collaboration with Independent Filmmaker Project Minnesota (IFP MN), Twin Cities PBS and Walker Art Center Film and Video Department. The new MNTV season will be broadcast state-wide and streamed online by TPT in the Spring of 2017.

John Akre, The Day Truffaut Died
On the day that filmmaker Francois Truffaut died, I was a model for a Retinal Photography class. This short combines direct film and mixed media animation to tell a simple story about a distant kind of loss.

Jila Nikpay, Dreaming with Lola
Dreaming with Lola is about the duck farmer Khaiti Hallstein who follows her dream of owning a small farm after her mother’s death. She is driven by a desire to have a voice in food production and find her true calling.

Mike Hazard, We Go to the Garden
Set in the circle of the seasons, this piece is a portrait of a farm farmed by Hmong American farmers.

Lyle Corbine, Shinaab
A young Anishinaabe man struggles with his place in the inner city of Minneapolis.

Katie G. Nelson and Joshua Carlon, Love Is: A Message From Uganda’s Gay & Transgender Community
In Uganda, being gay is illegal. Members of the gay and transgender community face discrimination, violence, arbitrary arrests and forced evictions simply because of who they love. But there is hope. These are the voices of gay and transgender Ugandans. This is what love means to them.

Xiaolu Wang, Xiaolu
A young woman’s journey of reclaiming her name that she was born with after a year of using an English name.

Prakshi Malik, Neelam (Dreams)
A Tibetan grandmother living in a refugee settlement in India reconnects with her granddaughter in the U.S. by passing down her possessions before dying. Dreamlike sequences are interrupted by devastating realities of Chinese occupation and struggles in exile.

Ann Prim, Viktor
An American-Russian family is torn apart by a secret. Their only son‚ Viktor, grows increasingly close to his beloved Russian grandmother. Only grandmother ‘Zoya’ knows his secret and is ultimately the one who speaks his truth.

Cadence Nelson, Solar Flare
A young woman fails to see comfort in surveillance, and struggles to find human connection in a world where everyone is “connected.”

Rahul Chakrabarti, Color of Fear
A man coming out of a downtown restaurant at night is followed.

Colin Stanhill, U-Land
A hand-drawn series of faces undergoing capricious transformations; an exploration of the uncanny possibilities of familiar forms.

Preston Sternson, A Perfect Record
Fargo Record Fair founder Dean Sime describes the importance of music and the joy of dropping a needle into a groove.