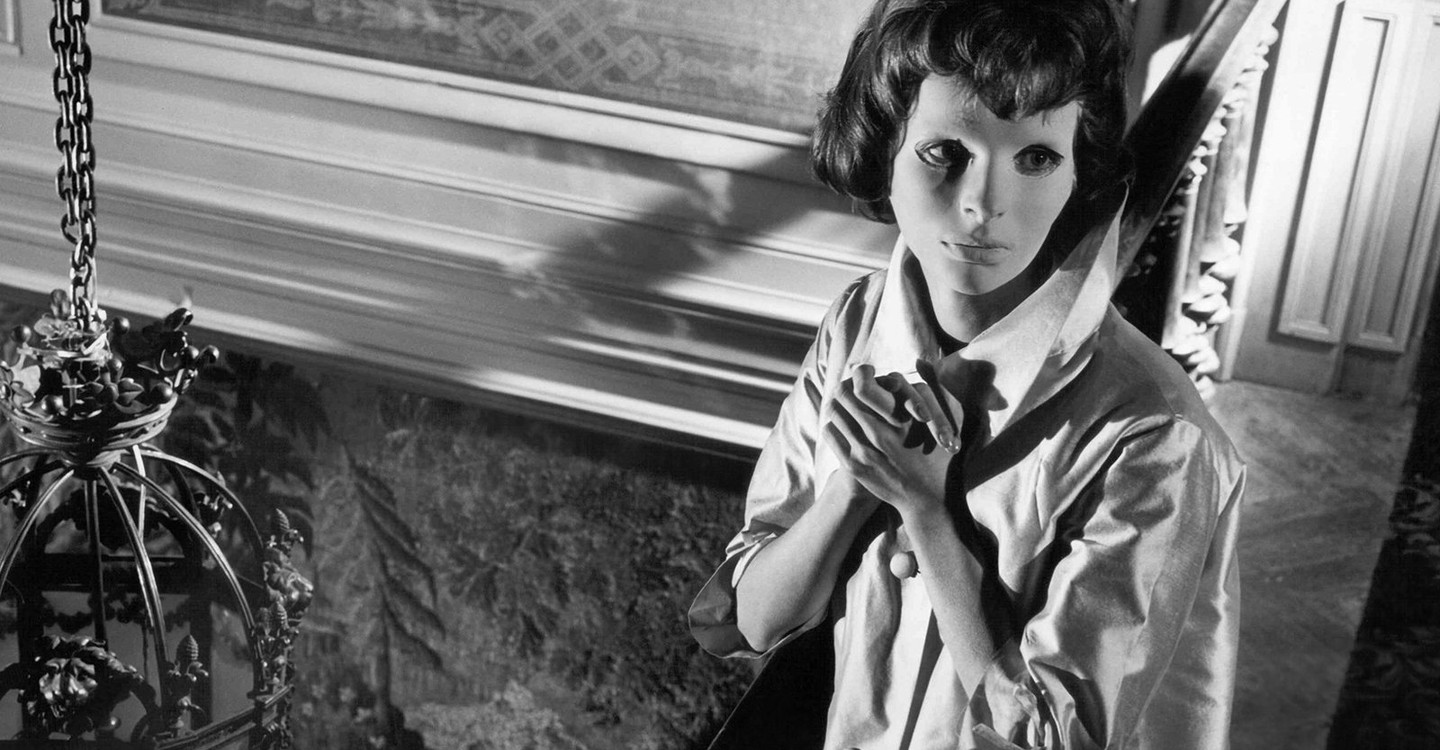 For too long, the genres of sci-fi, horror, and fantasy were dubbed “unserious” and dismissed as exploitation and B-movie fair by the film industry. However, this did not stop these creatively rich genres from tackling serious social issues and changing the world through visionary storytelling – eventually becoming dominant genres in today’s entertainment landscape.

This writing workshop celebrates the vibrant and infinite creative possibilities of genre screenwriting of sci-fi, fantasy, horror, and more. Participants will learn the unique tools for writing genre scripts while pushing the boundaries of their own imagination. At the end of the course, each student will have completed an original genre short film script that is either a pilot or stand-alone story.

The primary focus for this course is developing each participant’s original voice as a genre screenwriter while also learning:

By the end of the course, students will have a fully realized genre script ready for submissions or filming! No previous screenwriting experience necessary.

Hailing from a family of genre filmmakers, Jake Yuzna is a Minneapolis based writer, director, and genre curator. Their films have screened at the Cannes Film Festival, Berlin Film Festival, London Film Festival, New Museum of Contemporary Art (NYC), and the British Film Institute, among others. Yuzna is the first American feature director to win the Teddy Jury Prize at the Berlin Film Festival and has received additional awards from the National Endowment for the Arts, Creative Capital Foundation, Frameline Foundation, McKnight Foundation, IFP, and FilmNorth, as well as a Richard P. Rogers Spirit of Excellence Award from the American Film Institute. Yuzna founded the cinema program at the Museum of Arts and Design in NYC where they curated the first American retrospectives on Italian Zombie Films, Alejandro Jodorowsky, Dario Argento, Sion Sono, and the medium of VHS. In addition, Yuzna has curated retrospectives on Andrei Tarkovsky, Crispin Glover, H.R. Giger, and Science Fiction cinema of the 1990s. His curatorial work on genre filmmaking has been collected by the libraries at Yale University and NYU.