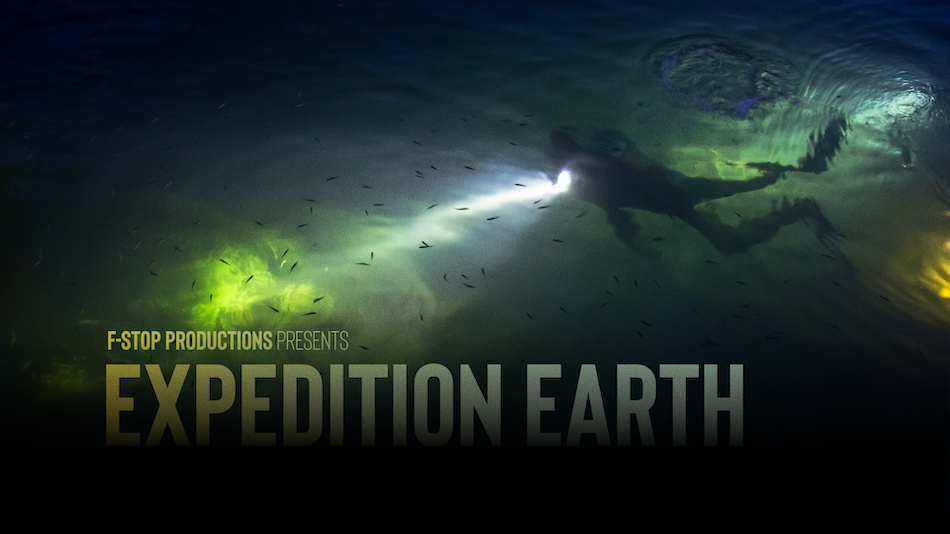 Space flight is unforgiving. It is inherently dangerous. If you get careless, it will kill you, more so than most other activities on earth, except underwater cave exploration.
Dr. James Oberg, NASA

To be human is to yearn to explore the unknown, to look to the planets and beyond, and to reach to spaces and places beyond the map’s imagination. Getting there is a monumental undertaking. It is one of extremes: either good or bad, success or failure, harmony or tragedy, life or death. 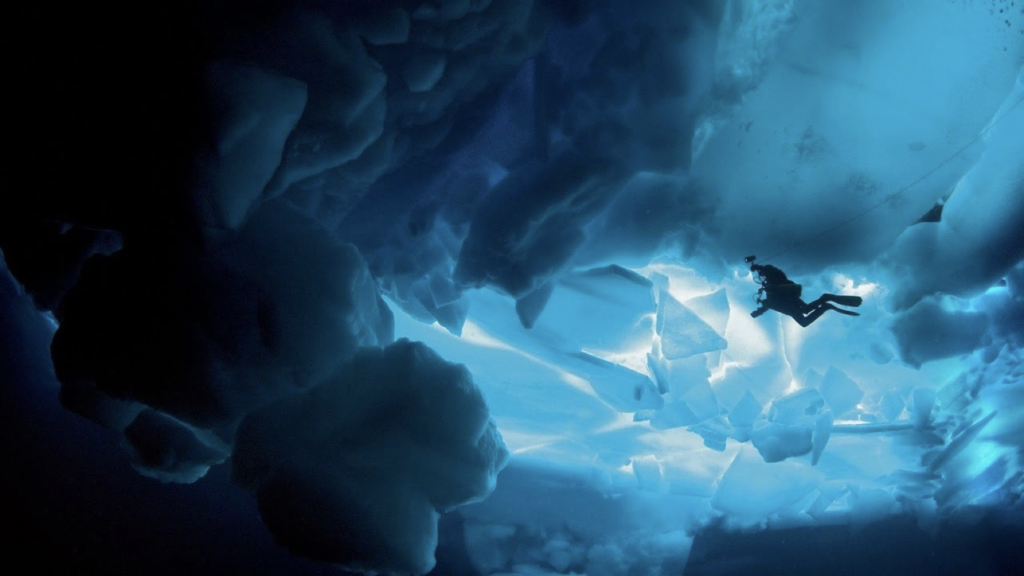 FOR THIS GROUNDBREAKING DOCUMENTARY SERIES, NASA astronauts are bringing outer and inner space together, all in the name of the science of exploration. To explore more we have to become better explorers. The uncharted frontiers of planet Earth — its underwater caves, its oceans, its hidden landscapes — all of these places serve as an extreme environmental research habitat. We need to continue to explore the unexplored, and perfect our process of getting there, wherever there is. 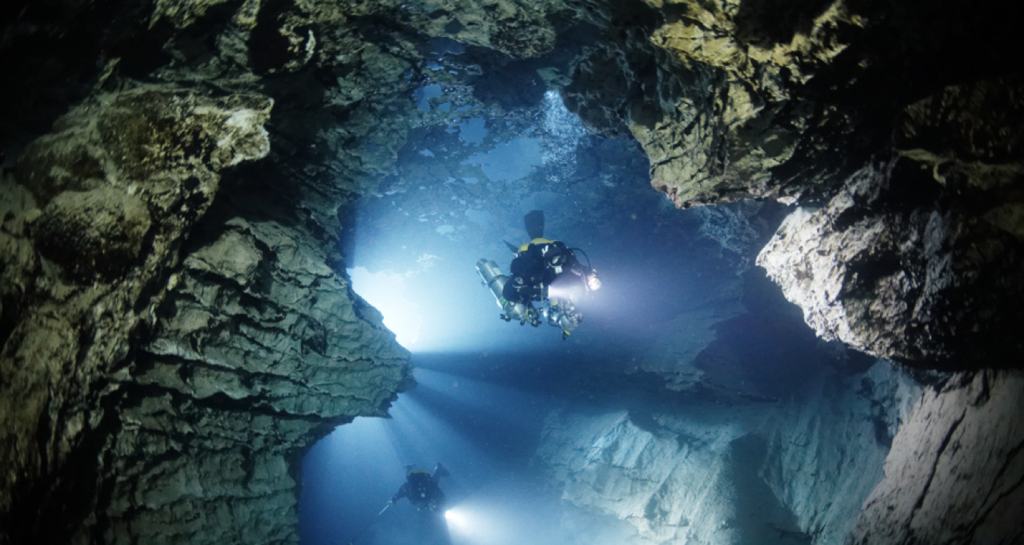 WHY ON EARTH ARE WE MAKING THIS SERIES?

Expedition Earth expands the very meaning and significance of human exploration in the 21st century.  With this documentary series, we will be pursuing the noble quest to push human and technological limits, while exploring the most extreme and remote environments on planet Earth. 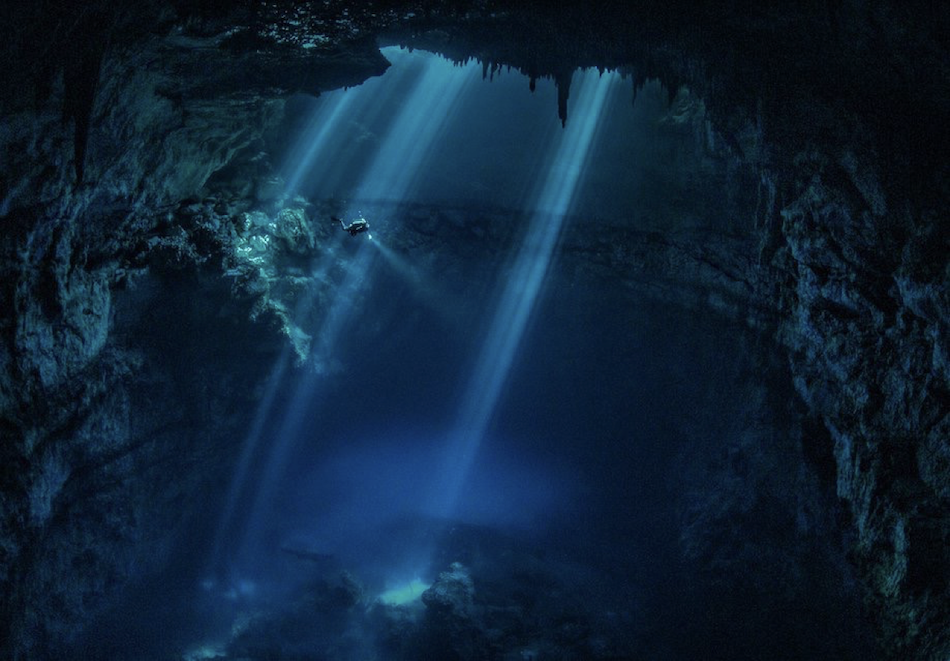 Jeanette J. Epps was selected by NASA in 2009 as an astronaut. She completed astronaut candidate training which included scientific and technical briefings, intensive instruction in International Space Station systems, spacewalk training, robotics, T‐38 flight training and wilderness survival training. The New York native was a NASA Fellow during graduate school and authored several journal and conference articles describing her research. Dr. Epps worked for Ford Motor Company where she received both a provisional patent and a U.S. patent for her research. After leaving Ford, she joined the Central Intelligence Agency (CIA) for seven years working as a Technical Intelligence Officer before becoming an astronaut. She currently serves in the ISS Operations Branch working issues in support of space station crews.

JILL HEINERTH is a Canadian cave diver, underwater explorer, writer, photographer, and filmmaker. She is a veteran of over thirty years of filming, photography, and exploration on projects in submerged caves around the world. She has made TV series, consulted on movies, written several books and is a frequent corporate keynote speaker. Jill is the first Explorer in Residence for the Royal Canadian Geographical Society, recipient of Canada’s prestigious Polar Medal and is a Fellow of the International Scuba Divers Hall of Fame. In recognition of her lifetime achievement, Jill was awarded the Sir Christopher Ondaatje Medal for Exploration from the RCGS and the William Beebe Award from the Explorers Club.

ERIC HUTCHESON
World-renowned underwater cave explorer and award-winning cartographer, Eric has been involved in exploration nearly all his  life.  Eric has professionally explored over 100 caves, springs, and  reefs,  and has mapped more than 50 cave systems throughout Florida, the Bahamas, the Caribbean and Mexico. He served as a primary member of the team mapping and exploring the world’s longest underwater cave,  Nohoch Nah Chich.
DAVID O’SHIELDS

David is an award winning, internationally respected documentary filmmaker and has been a working member of the production community since 1985.  Through his independent documentary film production company, David O’Shields Film, he pursues his dream of making important and engaging documentary films. In addition to his work in public television, he has extensive experience as a cameraman and director in commercial television.

David O’Shields Film is developing a diverse and distinctive body of documentaries.  Based in Cedar Falls, IA, the company and works closely with the production and post-production communities in Minneapolis and Boston. In addition to his duties at David O’Shields Film, David also serves as an adjunct instructor, and the documentary filmmaker in residence, all at the University of Northern Iowa. David’s work has received numerous awards including the Cine Golden Eagle and the International Documentary Association’s Pare Lorentz Award.  His work has been broadcast and distributed in the U.S. on PBS and Netflix, and broadcast internationally in Canada, Mexico, Central and South America, Europe, Asia and the Middle East. He continues to serve on film festival juries, and from 2009-2014, served as a cultural ambassador and film expert for the U.S. State Department’s American Documentary Showcase. David also directs the William and Stephanie Clohesy Documentary Film Series.  The series brings America’s most distinguished documentary filmmakers to the campus of the University of Northern Iowa to talk and screen their work.

BILL CARLSON, DIRECTOR, DIRECTOR OF PHOTOGRAPHY (F-STOP PRODUCTIONS)
Bill is a PADI Dive master and trained cave diver, with extensive experience exploring and filming in the underwater cave systems of Mexico and northern Florida. He is a long-time member of the team credited with establishing the world record of explored underwater cave passage (43,800 feet), as recorded in the 1992 Guinness Book of  Records. That record has been pushed to well over 200,000 feet in more recent  explorations.

As director of photography for numerous feature films and documentaries, Bill has traveled the world for diverse networks such as PBS, HBO, TF-I, TVE, Canal 6 and National Geographic.  For example, he was the surface and underwater director of photography for many installments of the French TF-I series Ushuaia, Magazine of the Extreme and DP on numerous episodes of the Spanish (TVE) documentary/adventure series, Al Filo De Lo Imposible. In addition, he was the DP on the Japanese program, Time 21, for an episode that took him into the underwater caves of Mexico. Bill completed several projects for Canal 6 in Paris.  www.billcarlsonfilms.com

DENISE GARDNER, PRODUCER (F-STOP PRODUCTIONS)
Denise is a licensed attorney, and owns a commercial & video production facility in Northeast Minneapolis, where she has run her production company F-Stop Productions for the last 15 years. She has worked as a producer for HGTV, the Do-It-Yourself Network, and the History Channel. She has also been a consultant for Twin Cities Public Television, developing new programming strands for their local and national production divisions. Denise is currently writing and producing the feature film The Assassination of Hole in the Day with the Academy Award winning writer and producer, Dave Franzoni (AMISTAD, GLADIATOR). 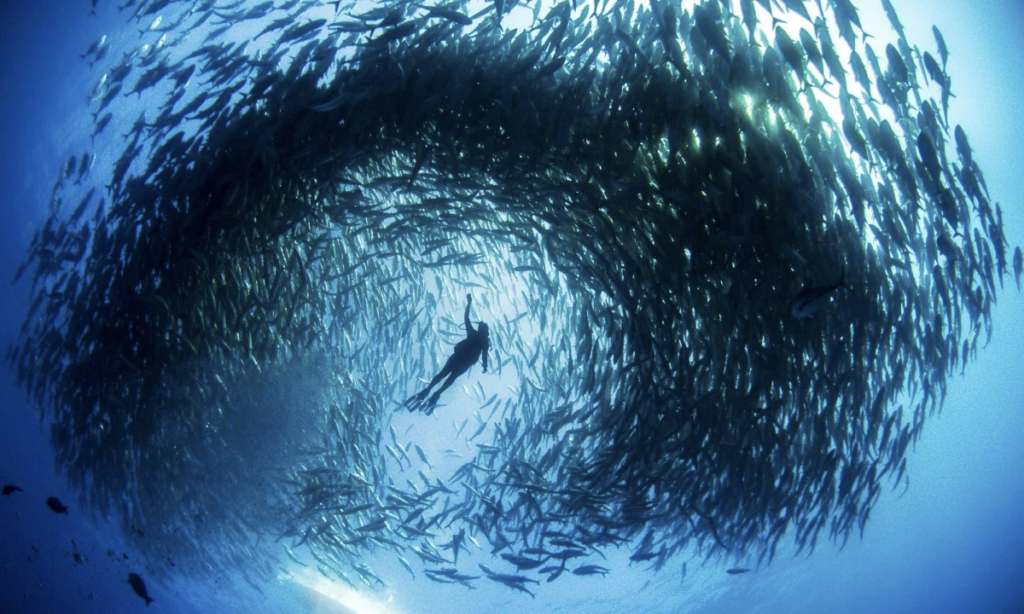 WHERE YOUR MONEY GOES

Our exploration team is applying for a $2 million dollar grant from the National Science Foundation (NSF) to make the first installment of Expedition Earth. Expedition Earth will raise the awareness and profile of caving to millions of people worldwide.

A National Science Foundation grant application of this scope and magnitude requires a lot of heavy lifting and labor on the front end, including but not limited to the following elements:

FilmNorth is not accepting wire transfers at this time, but you are welcome to mail a check. Please make out the check to FILM NORTH and write “Expedition Earth” in the memo line. Mail the check to:
FilmNorth
550 Vandalia St.
Suite 120
St. Paul, MN 55114 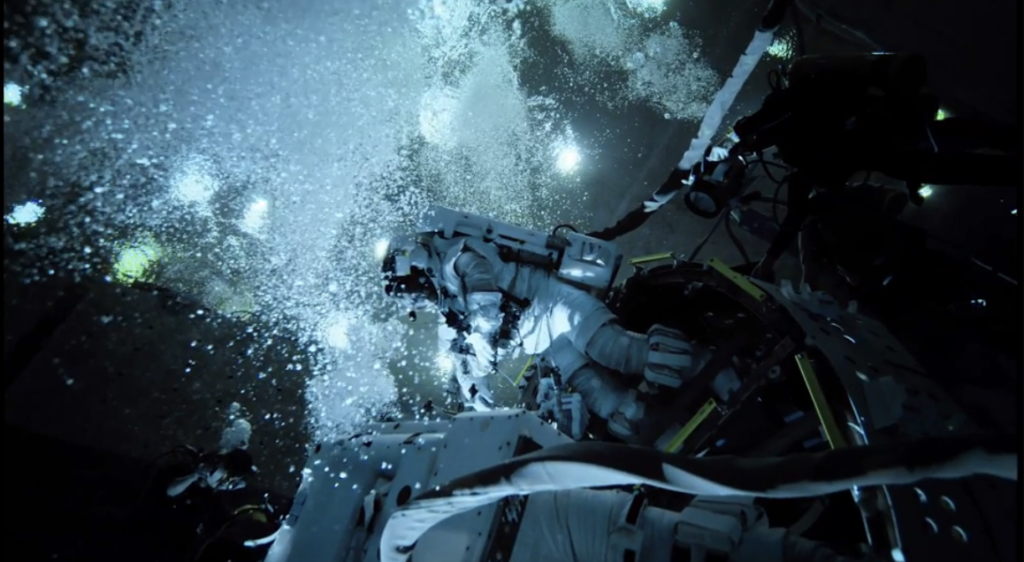 Producing this series has been a dream of ours for many years. While  we have had success in getting many other  projects funded, this series has been difficult to get funded through  studios or networks.  WHY? Networks want to know exactly what it is they’re going to see. But with true exploration, we really don’t know.  And because we don’t know,  we can’t put a storyboard together.
But now, finally, we have found an organization where we have a good chance of achieving the balance of our funding  — The National Science Foundation. Given the wonderful slate of scientific films they’ve funded through the years, we feel that this is really an opportunity of a lifetime and we don’t want to blow it. Their application process is labor intensive, as it should be. They are about to spend several  million dollars with us, and so we have a duty to present all of the materials and provide total transparency.
If you’ve read this far, thank you for taking the time to do so. This is our first real chance to launch this rocket we’re calling Expedition Earth!!!!!