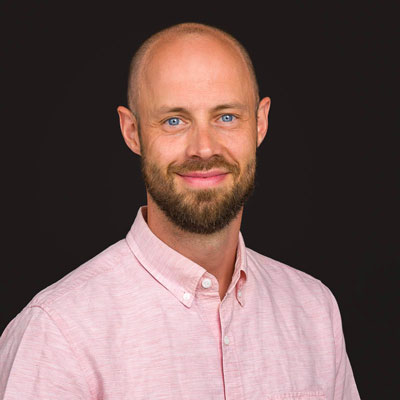 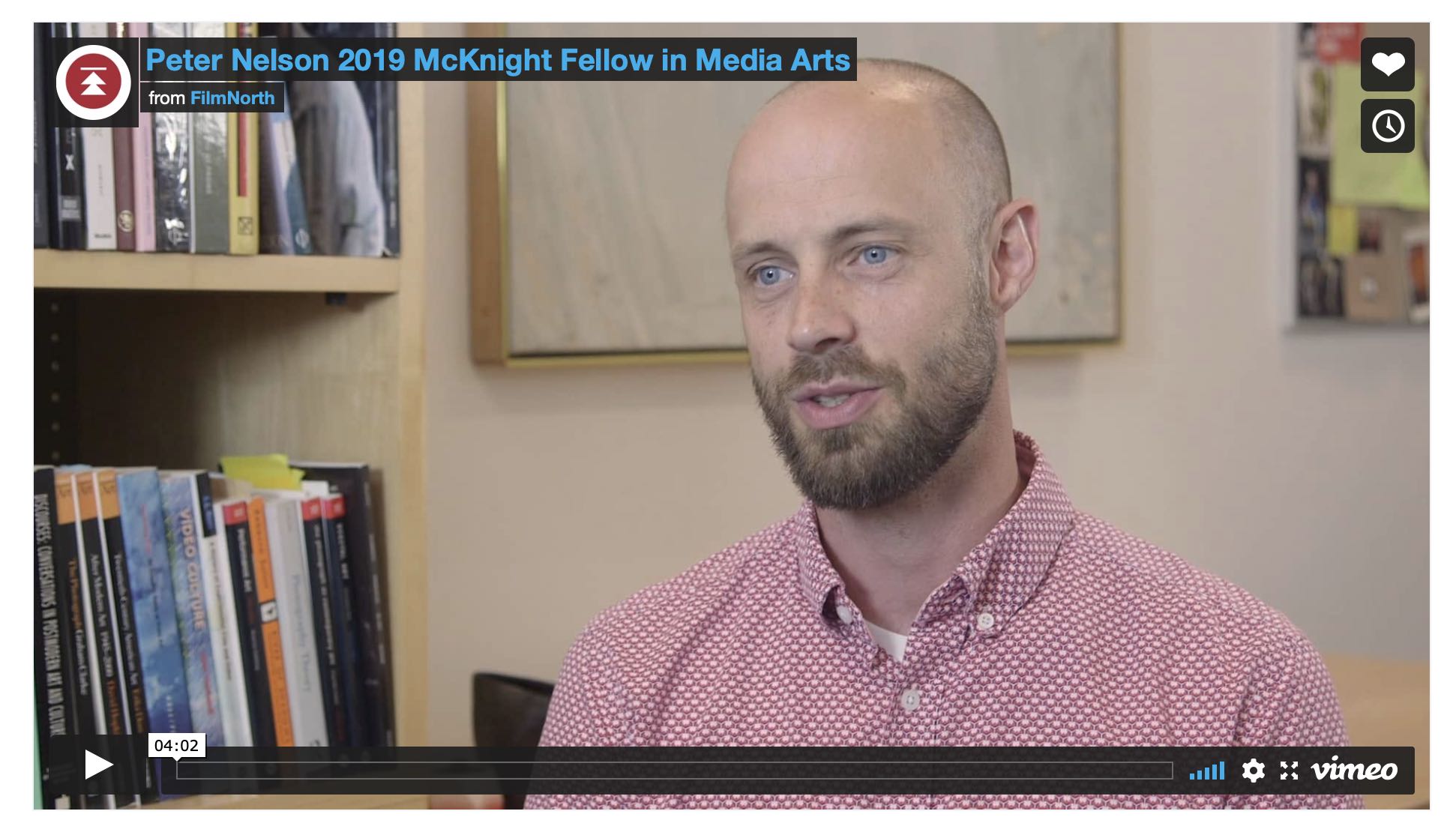 Note: this conversation took place via Zoom on February 8, 2021. Peter was interviewed by Eric Mueller, McKnight Fellowships Administrator for FilmNorth. It has been edited for clarity.

Eric: The last time we met it was in-person was pre-pandemic.

Peter: Right. I was doing nothing but working on my artwork and now I’m teaching again. I’m now the chair of my department, so my mind is full of things like room capacities and COVID procedures. It’s a totally different world from my fellowship year.

Tell me what the fellowship year was like for you.

I had a sliver of an idea to do some sort of film about whiteness, and the fellowship year gave me this time to step back to do all sorts of research—to explore a topic in a way that I haven’t been able to in a long time. It kicked off with a lot of reading and watching films, which was amazing. It was a really good way to start a new project because it allowed me to start with a blank slate. 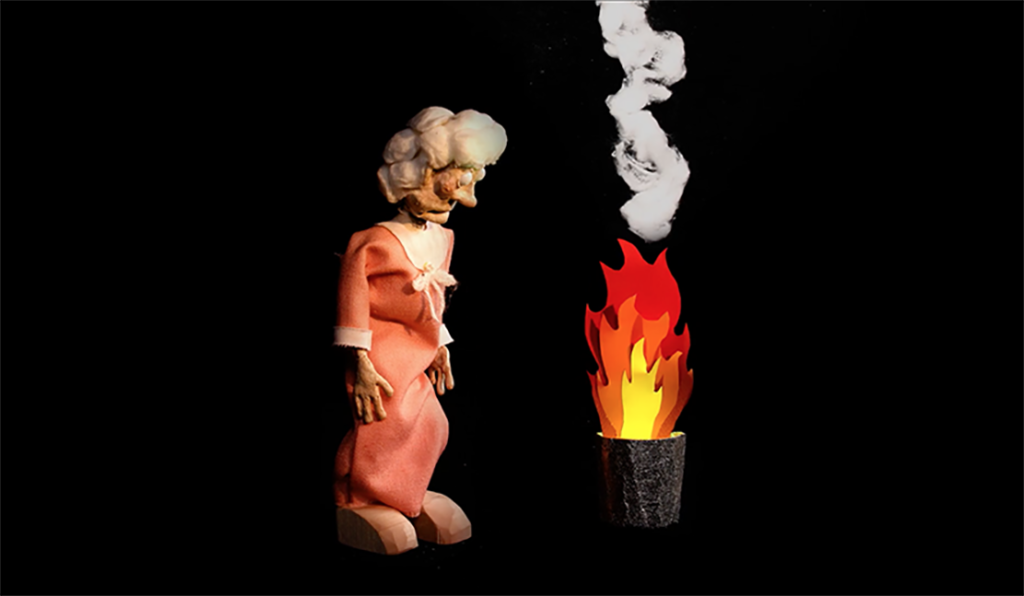 What were you reading and watching?

I was reading all sorts of nonfiction, including White Fragility, How To Be An Antiracist, So You Want to Talk About Race, White Like Me. Probably my top recommendation would be Heavy by Keise Laymon. Such a powerful and insightful memoir. I was looking at a lot of films. Some of the films were related to the content. Some of the films were more informative aesthetically to my work. A few that come to mind are I Am Not Your Negro, a film about James Baldwin, 13th by Ava Duverney, and pretty much everything by Roy Andersson, a Swedish filmmaker whose aesthetic really resonates with my thoughts and feelings about whiteness, especially the silence and awkwardness around talking about whiteness.

You also told me that you did some writing.

Right. I was doing a lot of personal, self-reflective writing. I was inspired by Peggy McIntosh’s essay, White Privilege, Unpacking the Invisible Knapsack, where she lists the privileges she as a white woman takes for granted. And then I started shifting that personal writing into a screenplay. I took a screenwriting class with David Grant at FilmNorth, which ended up being really informative to this new piece. Even though I’ve been making videos and experimental films for 15-20 years, I’ve never written a screenplay before. So that class was really huge for me to start thinking about how to shape and organize my thoughts in a way that was a little more descriptive on paper. I think a lot of my past ideas just existed in my head or as loose sketches or storyboards, but the screenplay format was a really great tool for helping me process and develop my ideas in a different way.

And that screenplay was for a new piece you’ve been working on?

Yes, it’s a stop-motion animation tentatively titled Whiteness at Work. It started out with really thinking about my own privilege, my race—the fact that I didn’t even realize I had a race until recently, because of the normalization of whiteness. In the film I examine that and try to crack it open a little bit. The main theme throughout this whole piece is the silence around whiteness; how whiteness has been ignored and not talked about.

Tell me more about that.

My partner—my wife, Jane—and I are both in higher education. She’s the director of the art museum here at St. Olaf, and I teach of course. We’re lucky to be surrounded by really smart students and faculty who are challenging the way folks on campus think about race. St. Olaf is a predominantly white institution that, historically as an institution, hasn’t done a lot of self-reflection about whiteness and white culture. I think if I weren’t working with students and faculty thinking about these topics, and if I weren’t married to someone who was also thinking about race and equity and issues of inclusion, I might not be doing work about whiteness.

I think also having two young children, I’m really aware of how the educational system fails to talk about race in a really honest and open way. I’m amazed that my daughter still does a Thanksgiving project where they talk about the harmony between the pilgrims and the Indians without really talking about any of the terrible stuff that occurred. Same with Columbus Day. I mean, these are, these are things that are happening in second grade in a fairly progressive town. Thinking about how our young children learn about whiteness is hugely impactful in pursuing this work. 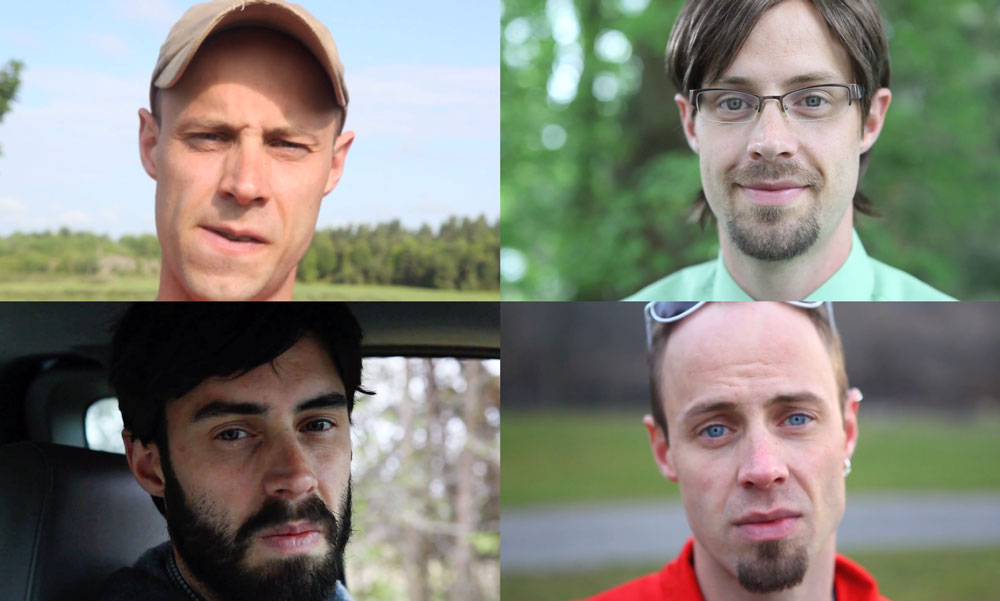 A lot of your films seem to be heavily influenced by your friends, family, and environment.

Growing up in a small town in Minnesota in a really rural area has always been influential to my work. I’ve always interviewed people I know— friends or family members—trying to understand their world views and how they align with or differ from my own. Drawing on their direct experiences has been a big part of my work in the past. This new project definitely draws on my experiences with friends and family, but it’s probably the most direct self-examination I’ve done to date. I’m trying to understand my own whiteness—the way it affects my life and the way it gives me all sorts of unearned privilege.

Any film takes a tremendous amount of energy and time, but stop-motion is particularly labor intensive. How much did you get done during the fellowship year and where are you now?

A lot of my time was spent in the research and writing phase. The last few months of the fellowship year was when I really started to create the visuals. I started developing the characters and working on storyboards and animatics. I was able to hire a production assistant who helped me build puppets, sets, and props. The stop motion animation process is pretty slow, so it’s probably no surprise that I’m not done yet even with a year of support. But because I did all the pre-production creative work during my fellowship year, I can hammer away at the actual frame-by-frame animation as my schedule allows. Having that dedicated time to research, write, and create was huge; the fellowship year really set me up beautifully to keep working on the film. 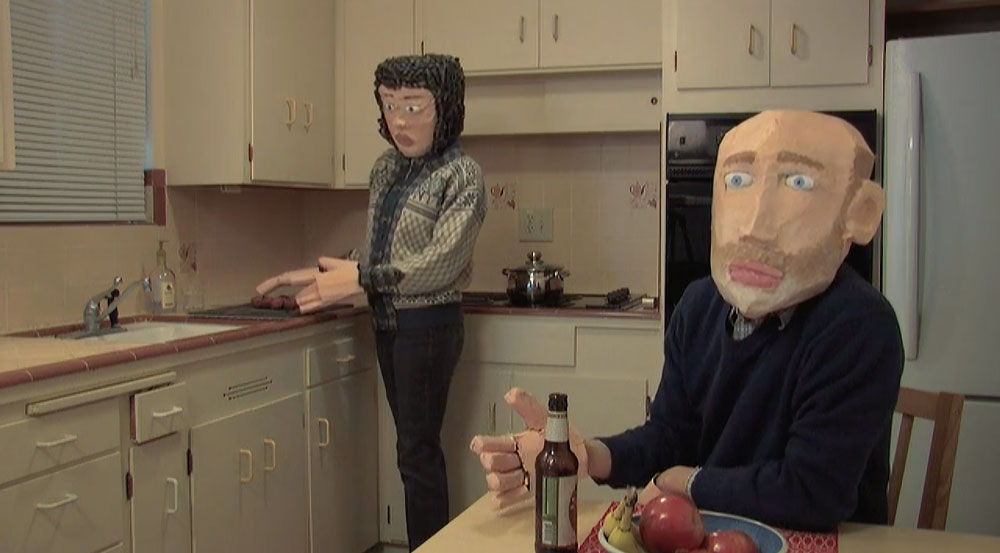 That’s great. Shifting gears, about two-thirds of the way through your fellowship, COVID-19 struck and right near the very end was when George Floyd was killed and the uprising happened. How did those events affect you as an artist—not as a dad or a teacher—but on the work you do and the way you approach it?

The COVID-19 pandemic affected my artistic process in that I had just hired a production assistant right before the pandemic hit. We had two weeks of meetings in person—of making sketches and early prototypes of the puppets and sets—and then the pandemic hit and we had to start working completely remotely; he was working in Minneapolis, I was working in Northfield. So from an efficiency point of view, it really slowed down the process and put us way behind schedule. But In the big picture I was feeling incredibly fortunate because I had this financial support from McKnight, I still had my job, and my family. So COVID had an impact, certainly, but not in a way that was dramatically difficult for me, as it has been for so many others.

Now George Floyd, I don’t think that you can ever be prepared for an event like George Floyd’s death; I don’t think there’s any way to possibly be prepared for that. But I was thankful that I had been thinking and reading about race and anti-racism and whiteness for the last few years. And because I was already invested in this work, I think it gave me some agency, whether that was through protest or through some volunteer work that I did around that time, or even just continuing work on this film. I know you asked me to separate myself from being a teacher and dad, but it definitely influenced the way I’m thinking about teaching my students now and the way that I’m parenting now.

When George Floyd’s murder happened, one of my early thoughts was that I wished I had this new film ready to go right now, because the topic of anti-blackness and whiteness and racism—both on a personal and systemic level—is so relevant and important to the moment. And yet, sadly, I realized that this is history repeating itself over and over and over, and unfortunately the topics in this film will be relevant for a long time. Once the new film is done, I hope it can add to the conversation around whiteness, white privilege, and anti-blackness.

Who do you think the audience will be for this new film?

I used to have this pretty naive idea that my work was for everyone. I think a lot of beginning artists and filmmakers feel that they are making work that anyone can connect to. As I’ve matured in my art making, I realized that my audience is probably more specific.

I grew up in a very conservative small town. So I hope that folks from my hometown—who maybe haven’t thought about whiteness as much or at all—can see this film and have kind of an entry point that’s accessible, but also challenges them to think about their own whiteness.

I hope that my work can do a little bit to push my community—my primarily white friends and family—to consider their role in systemic and individual racism. I hope the film will challenge them to move a step further: to think on how their actions may be either unintentionally supporting white supremacy through silence, or supporting anti-blackness through silence, and really try to crack that open so that people are less complacent about not addressing their own whiteness and white privilege. I’ve been thinking about these things for a while and George Floyd’s death underscored that it’s something that needs to be explored even more. And then the January 6th insurrection at the Capitol made it clear that this is never going to go away. Those events made me double down on this topic because it’s something that’s extremely important to discuss both on a personal and communal level.

I mean, if I’m honest my audience starts with me. Maybe that’s a selfish way to think about it, but I think the work gets made because I’m trying to process these ideas and topics to better understand them. But I’ve also definitely been thinking about the greater white Minnesota community, and thinking that this is something that many of us white folks need to hear and explore.