IFP MN’s episode will spotlight local female filmmakers, through a variety of in studio and pre-recorded material. Be an in-studio audience member for the live broadcast and experience*:

*Studio audience in attendance may appear on air on TPT.
**Doors will close at 8:45 pm. 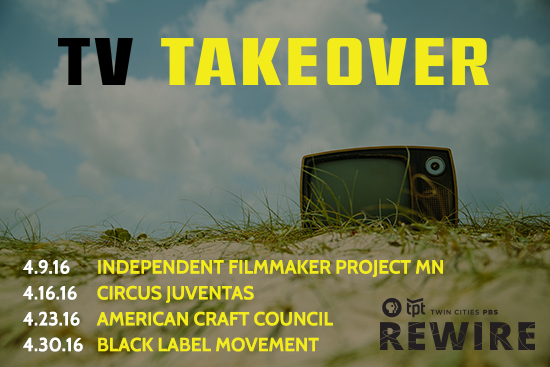