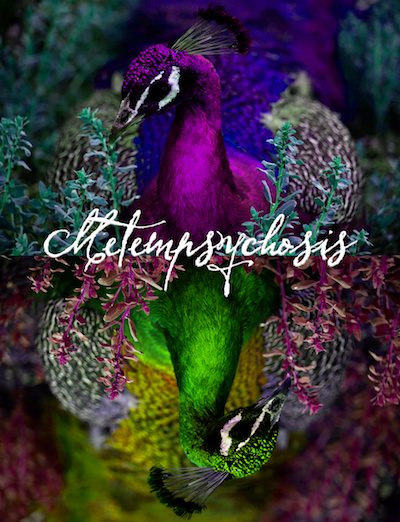 The illustrious Great Sand Dunes National Park is probably the most obvious treasure in Colorado’s San Luis Valley. But take the entire 88-mile drive down the valley’s centerline on Highway 17, and this valley will reveal many Americana treasures and characters who are equally striking. From north to south, tattered homemade signs lead you from the religious mecca of Crestone, to Jay Young’s Gator Farm and Judy Messoline’s UFO Watchtower, and eventually to the valley’s most Southern gem: Cano’s Castle.

Jimmy Gildea is from Minneapolis, Minnesota and founded Ramble Pictures in 2015. He is a director, producer, writer, cinematographer and editor at Ramble Pictures. Jimmy has a BA in Philosophy with a concentration in Film Studies from St. Olaf College. Prior to founding Ramble Pictures, he assisted in the post-production of Gia Coppola’s Palo Alto and the production of Chris Messina’s Alex of Venice, each as an intern. Gildea also worked as the Assistant Director of The Phoenix Theater Project’s 2012 production of Yasmina Reza’s Art. Jimmy is passionate about the making of socially impactful cinema, humanitarian activism, and creative storytelling.

Elizabeth Turner is a director, producer, writer, cinematographer and editor at Ramble Pictures.  Her roundabout journey into filmmaking grew out of her roots as an English major, visual arts scholar, and registered nurse. Elizabeth began working with Jimmy Gildea, prior to the founding of Ramble Pictures, as archival researcher on Jimmy Gildea’s student documentary film, Papa’s Shadow, about Hemingway in East Africa. She and Jimmy have since produced and co-directed several films, including MARCH, a short documentary on the St. Paul Women’s March in 2017.