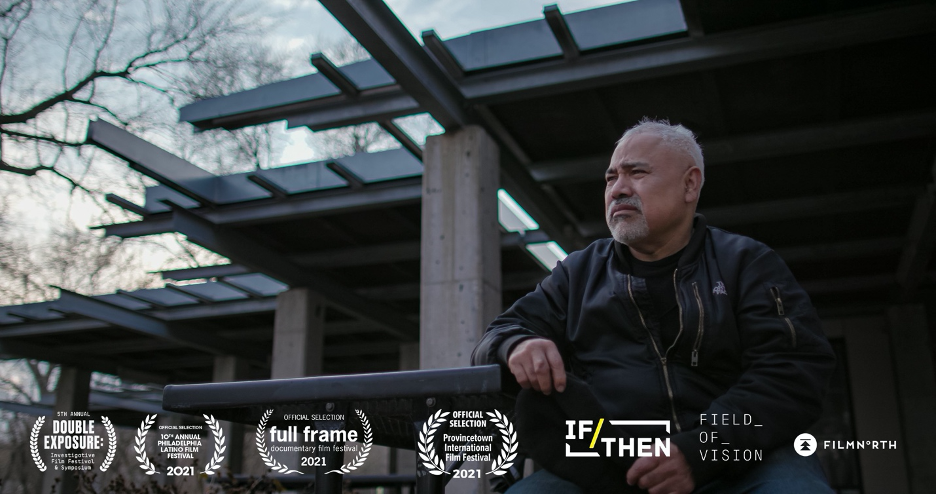 Carlos’ years-long struggle against deportation to one of the most violent cities in Mexico leads his case to the U.S. Supreme Court. Living in limbo, with seemingly endless legal victories and defeats, he pursues reconciliation with his faith, family and the law, determined to stay in Minnesota for his only daughter’s quinceañera and beyond. 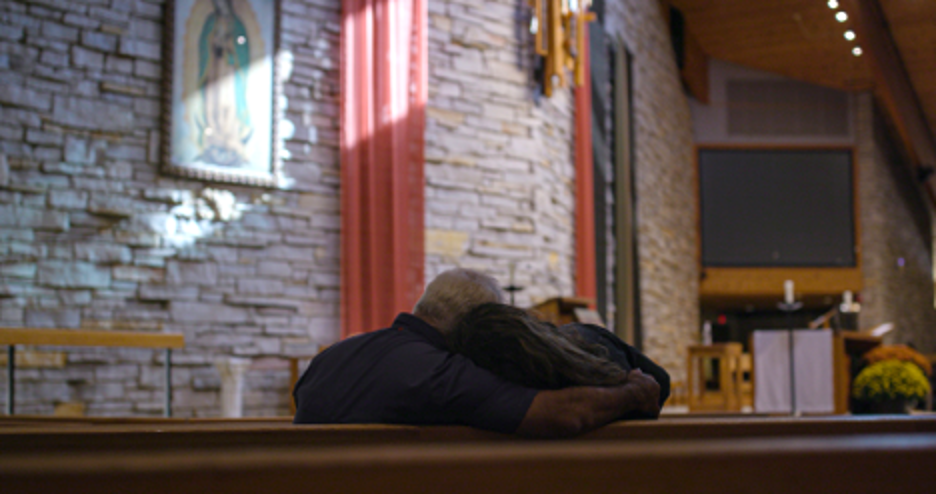 On July 26th, 2018, an immigration activist posted a YouTube video of an undocumented resident of St. Paul being arrested in the county courthouse that day by two plainclothes federal agents, yelling and pushing at witnesses after staff pulled the fire alarm. The agents refused to identify themselves. Within hours, the 2 minute and 9 second video, titled “ICE agents snatch up Minnesota man at courthouse,” went viral. A week later, the state’s paper of record ran a headline declaring “Minnesota courthouses become battleground in immigration arrests.” After the detainee won the right to appeal his deportation in federal court, local ICE prosecutors began referring to the trial as the “YouTube case,” critical of the lack of context presented by the viral video. They would instruct the U.S. government’s lead lawyer to the Supreme Court to make an aggressive demand for deportation after the agency’s public embarrassment.

To Be Reconciled unveils the personal story of the Minnesota man, Carlos Urrutia, before and after his arrest the internet made infamous, as he navigates the nightmarish bureaucracy of the U.S. immigration courts system, in which over one-tenth of the nation’s estimated 11.5 million undocumented residents have a pending case. A 2017 drunk driving accident initially makes Carlos a target of ICE. Serving hard time, Carlos finally confronts his alcoholism, completing rehab and rediscovering his faith’s commitment to personal and community growth. Impressed, an immigration judge sets Carlos on the path to citizenship by ruling that separating him from his U.S.-born children would cause the family humanitarian harm and burden society with their successful upbringing, which ought to be the responsibility of parents. But months later, a secretive court within the Department of Justice overrules the judge’s decision without a trial. The government argues that immigration judges are employees without independent discretion, and don’t have the right to decide cases on humanitarian grounds. In response, Carlos’ legal team prepares a desperate appeal. Their surprisingly successful delays in deportation provide a sense of relief but prolong the damage of insecurity. Life in limbo becomes another form of punishment for everyone Carlos supports and who supports Carlos.

After premiering a short version at the 2021 Full Frame Documentary Film Festival, the filmmakers continue to document the “YouTube case” as it makes its way to the U.S. Supreme Court and then back to lower federal courts over the course of four years. Introspective reflections reveal Carlos’ guilt, unwavering commitment to recovery, and deeply rooted life in Minnesota, from comedy clubs to Christian sanctuaries. As his only daughter’s quinceañera approaches, to be attended by his estranged mother who sent all but one of her children to America against their will to escape organized violence in Mexico, Carlos’ resilience is tested by the fear that his infamy as a social media martyr will arbitrarily damn his final case, and by his mother’s wish that he voluntarily end his purgatory and return to his childhood home to help heal the family left behind. 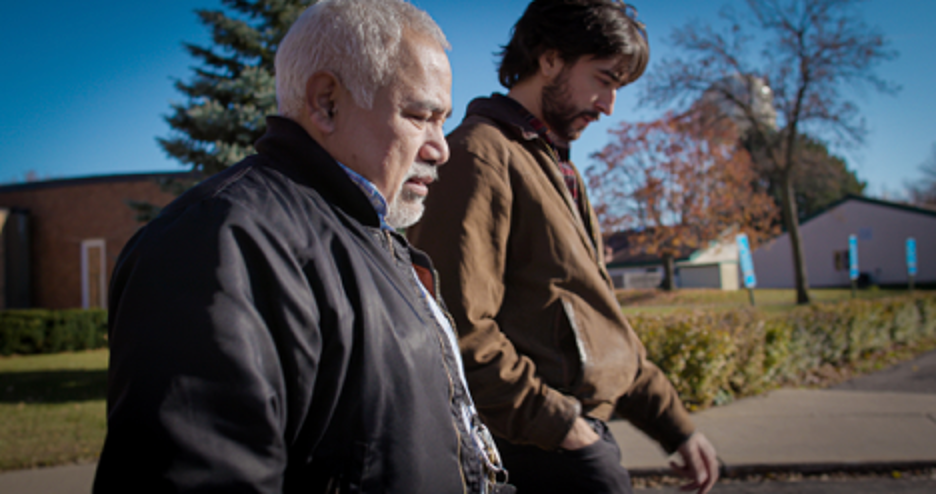 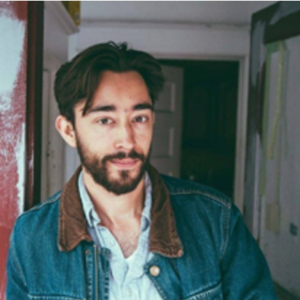 James Christenson tells personal stories about people pursuing the American Dream of liberty and justice for all during a revolutionary era in technology, global interdependence, and the organization of violence. In 2013, the New York Times commissioned his headline short documentary Running on Fumes in North Dakota, leading to a feature documentary about his birth state’s boom and bust history, The Bakken. As DP and editor, his 2017 documentary about mobile phone location tracking, Harvest, screened at Hot Docs, BAMcinemafest, and more before an online release with The Atlantic. Recently, he collaborated with Somali-Minnesotan youth to produce Rumee, a short documentary anthology, which debuted at the Walker Art Center Cinema and screened for one year at the Minnesota History Center. 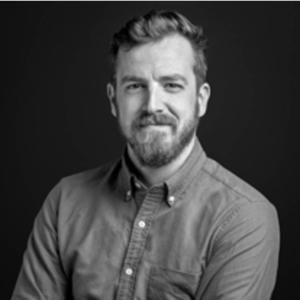 Brennan Vance is a Minneapolis-based filmmaker, Emmy-winning cinematographer and McKnight Media Arts Fellow. He is the writer and director of the fiction feature The Missing Sun [KINOSCOPE] and has served as cinematographer for numerous documentaries including Memories of a Penitent Heart [PBS POV], Robert Klein Still Can’t Stop His Leg [STARZ], and the forthcoming films Magic & Monsters, directed by Norah Shapiro, and You Were My First Boyfriend, directed by Cecilia Aldarondo. Most recently, he and fellow filmmaker James Christenson were awarded the Tribeca Film Institute’s IF/Then grant to complete their short film To Be Reconciled, about one Minnesota man’s relentless fight against deportation.

For IF/Then Shorts | Field of Vision: