In the credits of his acclaimed film The Five Heartbeats director Robert Townsend acknowledges Gordon Parks as “The Legend.” Now considered a legend himself, Townsend will screen his new documentary Making The Five Heartbeats and discuss his 30-year film and television career on Saturday, March 9, 7pm, at St. Anthony Main Theater. Price: $20. 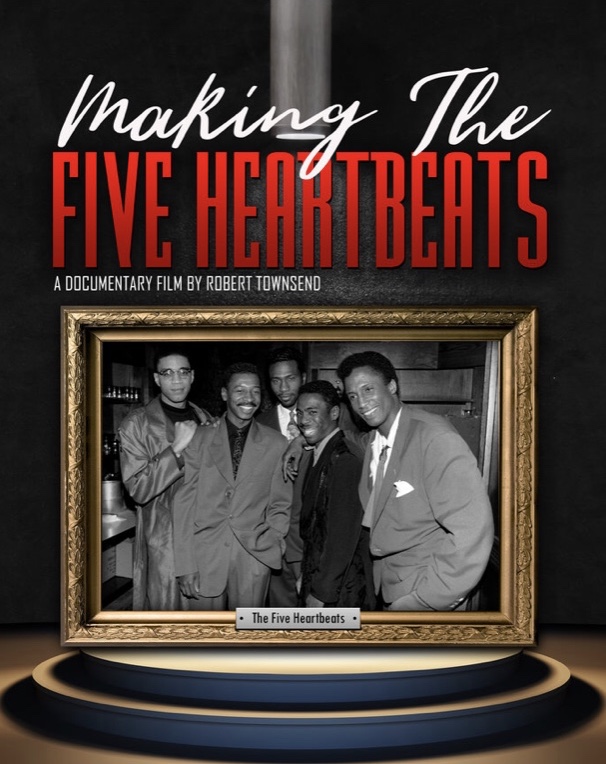 The CHOICE Cinema Series: In the Footsteps of Gordon Parks is proud to honor the cinematic legacy of legendary filmmaker and photographer Gordon Parks, by celebrating and presenting the iconic work of pioneering Black filmmakers, who like Parks, chose the camera to tell the stories of the Black experience. We also recognize the opportunity to introduce arts and entertainment industry professionals, many who acknowledge Parks as their inspiration, to the place where his journey began, and where he chose his weapon to fight against poverty, violence, and racism. His photographic and cinematic contribution captured humanity, and the Black presence in it.

Parks’ work has inspired generations of artist and media makers, including our invited guest, director, producer, actor, and advocate Robert Townsend. Townsend is a vision of possibilities for young people, in keeping with the mission of SoulTouch Productions’ Parks Legacy Movement, Our Narratives: Tell-A-Visionaries Initiative and CHOICE of Weapons Arts and Media Institute, he will meet Black male students at St. Paul Central High School (where Parks attended) and with scholars at Gordon Parks High School, where there will be a presentation of the Kellogg and St. Paul Foundation’s New Narrative Initiative campaign theme song, “We All Have a CHOICE of Weapons” by Individuals With Dreams. The campaign and its partners work to create and present positive and powerful media representation of young Black males. 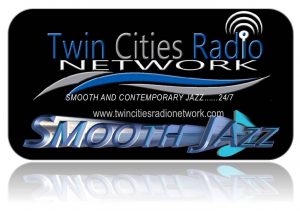