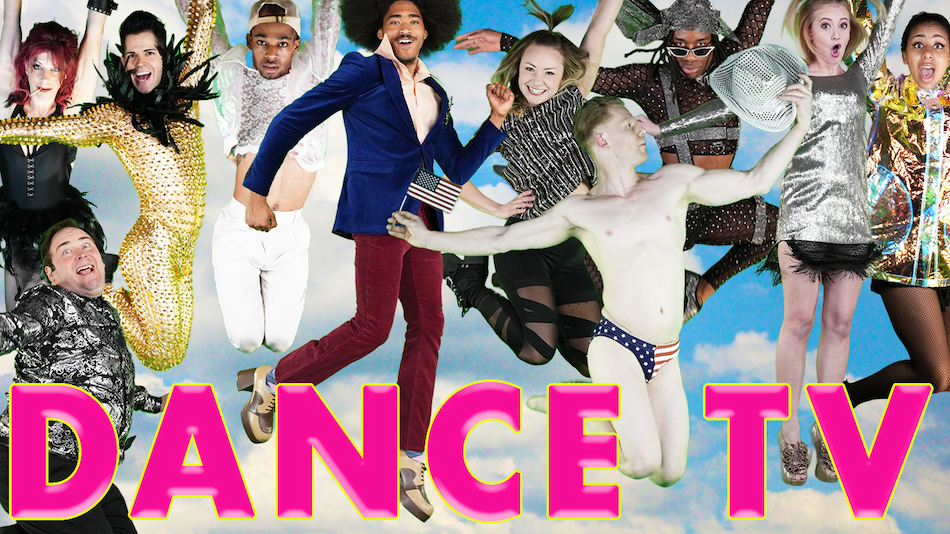 DANCE TV is a live theatrical production that takes you behind the scenes and into the lives of the cast and crew of the number one show on the planet, DANCE TV. When cameras are rolling, the characters perform over the top production numbers, reveal the countdown of the latest hits, and share all the hottest gossip… but when they break for commercial, the backstage comedy, chaos, romances, and relationships all come out.  In addition to being performed for live audiences, DANCE TV will also be filmed and distributed on digital platforms. 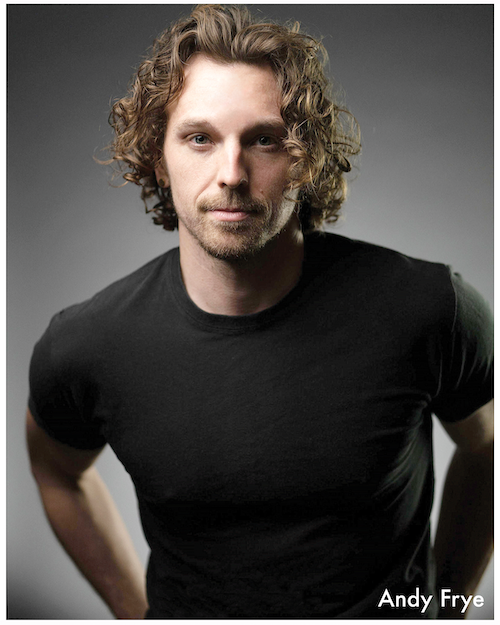 Christine Pfeiffer Stocke – Co-creator/Screenwriter
Christine is an award winning screenwriter who studied at The American Academy of Dramatic Arts in New York City. Not one to take herself so seriously she went on to study improv, comedy and skit writing at The Groundlings School for Theater and Comedy located as well in New York City.

After a brief stint doing audience warm up and writing for Nickelodeon, she moved on to dance on Dancing USA and Club MTV. She would later use her dance training to teach Zumba to students of all levels.

She and her screenwriting partner Dan Stocke recently had their screenplay Unconditional Love purchased and is scheduled to go into production mid 2022.  Their award-winning screenplay First Runner Up was optioned and after the producer requested some changes, it is now being shopped as the holiday themed script Miss Christmas City.

Christine, along with Andy Frye, is the co-creator and co-writer of Dance TV. In October of 2019 Dance TV premiered on stage at The Catalyst Content Festival to a standing room only crowd. Dance TV moved to Minneapolis where it enjoyed sold-out audiences in January and February of 2020.

Brandon Jackson – “Miss Dick”
Brandon A. Jackson, a native of Ore City, Texas, is a graduate of the University of Minnesota, Twin Cities. Since his debut in Penumbra Theatre’s Amen Corner, Brandon has gone on to appear in a variety of roles on stages throughout the Twin Cities. Brandon’s most notable credits include: Dance TV (Brewer’s Garage at Catalyst Film Festival) Dolly Parton’s Smoky Mountain Christmas Carol (Ordway Center), Smokey Joe’s Cafe (Duluth Playhouse), Hairspray (Artistry), Songs For A New World (Artistry), French Twist (Flying Foot Forum), Mary Poppins (Artistry), Songs For A New World (Minneapolis Musical Theatre), and Little Shop of Horrors (Daleko Arts and Artistry). As Isaiah Sturdevant (Leap of Faith), Brandon earned recognition as Lavender Magazine’s 2016 Best Supporting Musical Actor. He credits his love of music to Etta James, Whitney Houston and Aretha Franklin. Brandon would like to thank his family and friends for their continued encouragement, love and support. “You are responsible for the energy you bring into a space.” – Jill Bolte Taylor

Become a Sponsor!
View our sponsorship packet here.
Want To Get Involved?
Beyond a fiscal contribution, there are many ways to help bring Dance TV to life! We are looking for talent and collaborators, both on camera and off. Email Andy Frye at andyjfrye@gmail.com
Follow us on Instagram, Facebook & TikTok