Twelve recent short works by Minnesota filmmakers have been chosen for a new season of MNTV. An important showcase that has been funded by the Jerome Foundation for more than two decades, MNTV has evolved into an annual series produced in collaboration with FilmNorth, Twin Cities PBS, and The Walker Art Center Moving Image Department. The new MNTV season will be broadcast state-wide, in addition to being streamed online by TPT. 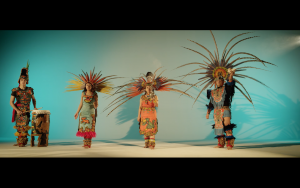 Mexica Aztec Dance, Sihai Zhu
This music dancing video is a glimpse of traditional dance, song and drum of the Mexica Aztec culture. Thank you to all elders who preserve and share ancestral teachings for the next generations to continue and learn from. 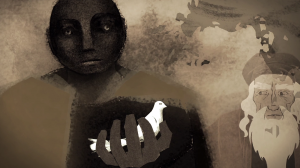 Feygel the Pigeon Keeper, Emily Fritze
16th century Prague: the Golem, a mythical creature brought into being by Rabbi Loew to protect and defend the Jewish community, reflects on his purpose and his mortality. 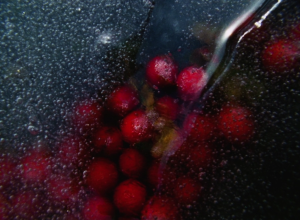 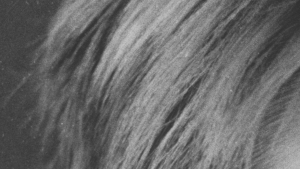 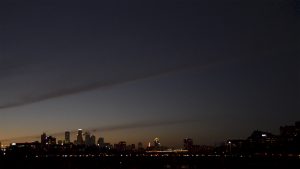 The Flood, Jeffrey Skemp
The Flood is based on a poem of the same name that confronts the industrialized world, referred to as “the ship yard”, which passes down its problems from generation to generation with ever growing consequences. Yet, within The Flood there is hope for new beginnings through the resolve and unstoppable curiosity of children and the power found in us all as we cross through every day life, represented in the film by the Franklin Street Bridge in Minneapolis.

Rose From Concrete, Santanu Chatterjee
Rose, a ten-year old girl, lives in the projects with her mother, Vivian. One morning, she wakes up to find her mother has not returned home from work. Rose must now follow the ‘safe plan’ to get to her grandma’s home across town – a grandmother she has never met. 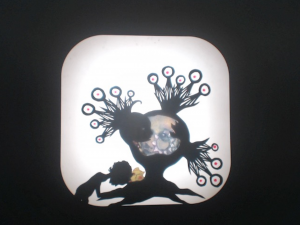 Fulfillingness’ Rebirth, Chamindika Wanduragala
A shadow puppet stop motion animation dealing with losing/regaining creativity and sense of self after childbrith.

New Neighbors, E. G. Bailey
How far will a mother go to protect her children? 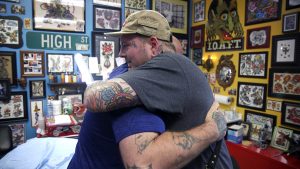 Beneath the Ink, Cy Dodson
As society’s belief systems are seemingly changing, or even reverting in time, one Ohio tattoo artist, Billy Joe White, is challenging his community by saying, “bring me your mistakes”. Inspired by recent events, Billy Joe White and his Red Rose Tattoo Studio are promoting one simple concept…ERASE THE HATE. Beneath the Ink is a timely look at hate and racism in the western foothills of this Appalachian region that reveals heartfelt stories of change and redemption. 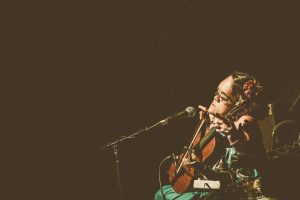 Gaelynn Lea – The Songs We Sing, Mark Brown
Duluth musician and disability rights advocate Gaelynn Lea quit her job and hit the road to follow her dream of becoming a full-time touring musician after winning the 2016 NPR Tiny Desk contest. This short documentary follows Gaelynn and her husband as the young performer tours the upper Midwest and speaks out on behalf of disability rights. The couple talks about the struggles of the road and life on tour and maintaining a healthy marriage while spending life in a van roving the country. 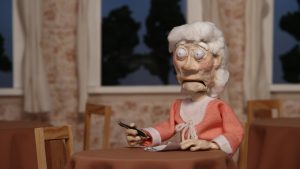 Intruder Man, Peter Nelson
Intruder Man is the story of a woman at two distinct stages in her life. As a young home economics teacher, Jessie faces the wrath of an authoritarian superintendent who blacklists her from teaching. As an elderly woman, Alzheimer’s disease makes her paranoid of an “intruder man” who haunts her apartment. Slipping back and forth between these parallel periods, Jessie maintains strength and persistence in the face of sexism, loss, and dementia. 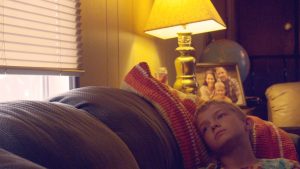 This is Home, Jason Schumacher
A coming of age story about a young boy, Kipp, growing old enough to realize his parents are alcoholics, as their behavior becomes more unpredictable.