Welcome to the 2021 FilmNorth Forum, where we’ll address the latest indie film topics and trends, and celebrate successes through exciting in-person and virtual events presented this month you won’t want to miss! Highlights include a screening of Being BeBe (includes post-screening Extravaganza), the Tribeca Film Festival hit about renowned drag performer BeBe Zahara Benet (Q&A follows); a panel with groundbreaking Indigenous media artists and how they embrace new art forms and visual language through new technology; a film distribution workshop copresented with Film Fatales and Distribution Advocates; Leadership Through Art, a virtual discussion with four Bush Fellows on the transformational power of media arts; and a conversation with trailblazing indie producer Christine Vachon (coming early 2022). 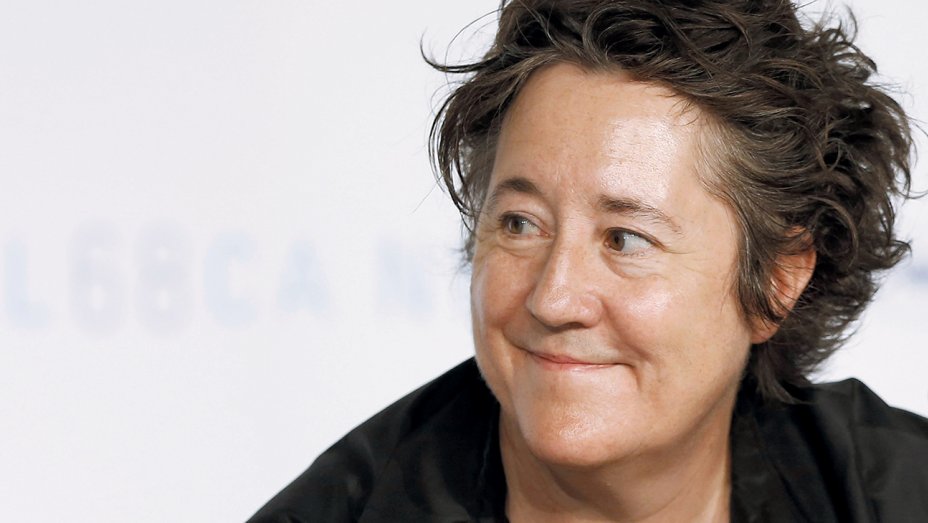 Join us for a not-to-be-missed conversation between independent producing icon Christine Vachon and producer Rebecca Green, the founder of the influential website dearproducer.com. 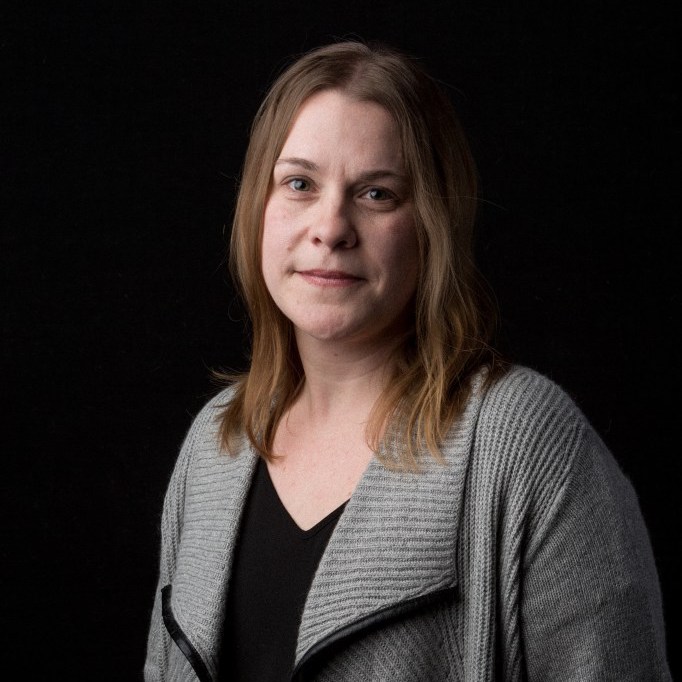 Rebecca Green produced two of the top-grossing and critically acclaimed independent films of 2015, It Follows and I’ll See You in My Dreams, which generated a combined domestic box office total of $22 million. Named one of Variety’s “10 Producers to Watch” and nominated for the Piaget Producer’s Award at the 2016 Film Independent Spirit Awards, Rebecca was also a 2017 Women at Sundance Fellow, Creative Advisor for the 2017 and 2018 Film Independent Producing Lab, and the Fall 2016 Allesee Endowed Chair in Media Professor at Wayne State University in Detroit. In 2017 Rebecca established Dear Producer, a platform where producers share their experiences, celebrate achievements, and provide mentorship for the next generation. Rebecca holds a B.F.A. from the University of North Carolina School of the Arts. 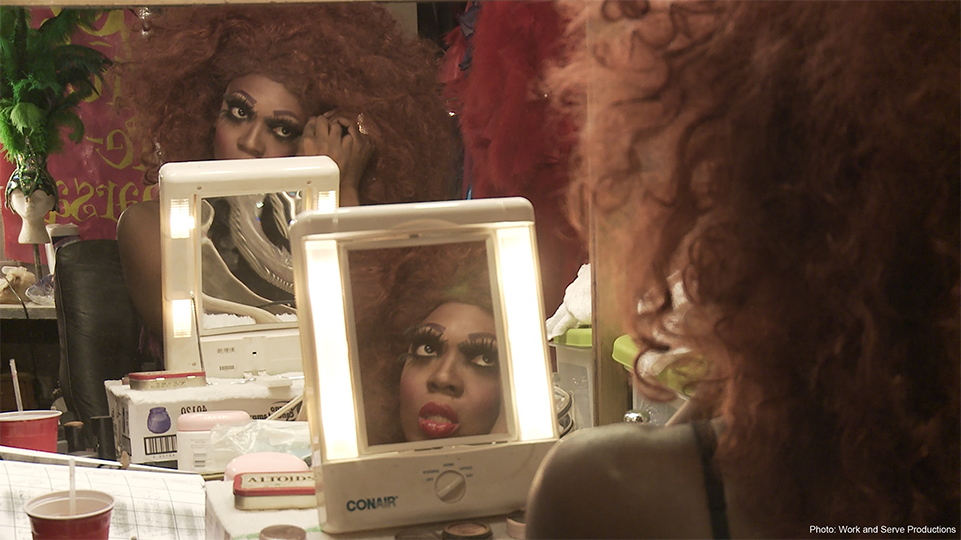 Purchase Extravaganza tickets here. Note: advance tickets required; there will be no ticket sales at the door. 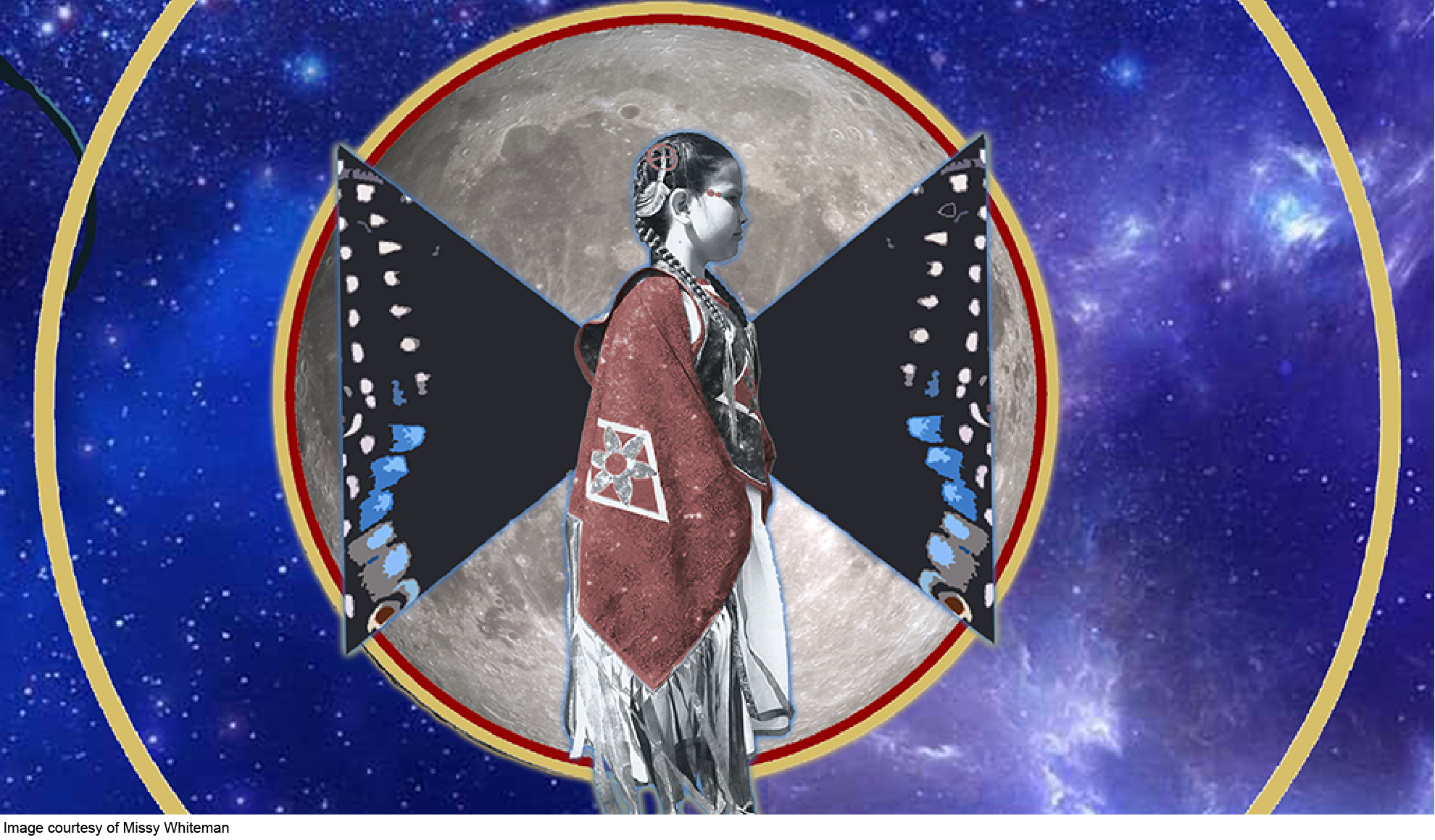 This panel of Indigenous led artists and producers will explore and discuss their practices of 360 video, augmented reality (AR), virtual reality (VR) video projectionism, music production, and performance. How are artists across Minnesota including tribal communities and recreating new art forms and visual language through these newer technologies along with the immersion of indigenous, traditional culture, language, practices and ancestral knowledge? Moderated by Walker Art Center Moving Image Curator Pablo de Ocampo. 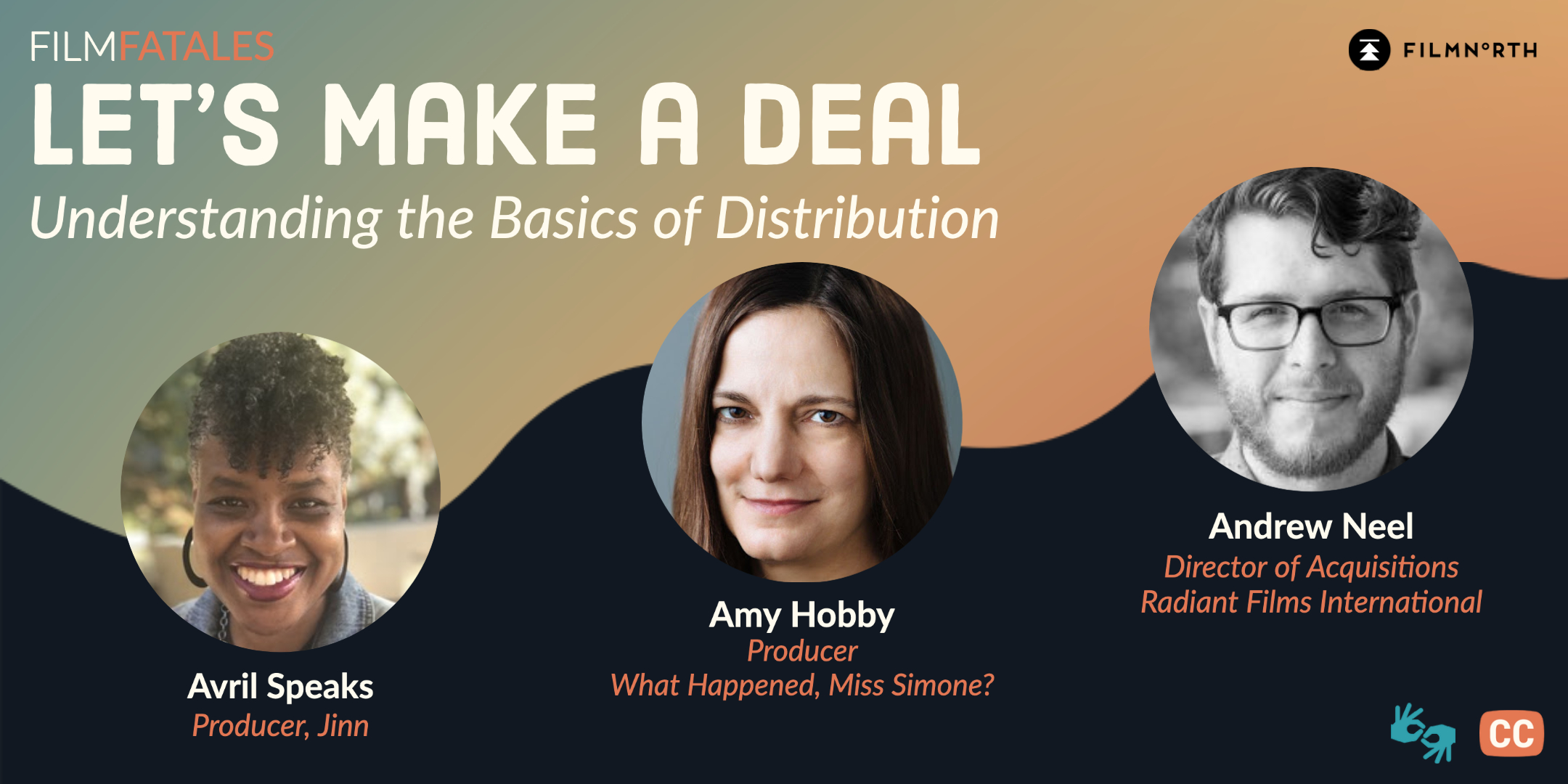 Terms. Territories and Media Types. In this session, a producer and a distributor will break down these specific components of a distribution deal. Hearing from both sides of the negotiation table, this session will help documentary filmmakers understand how to protect the interests of their film and avoid some of the common mistakes made by creators. Whether navigating educational or other distribution platforms, panelists will share how filmmakers can get the most out of their deal by knowing the basics.

Join acclaimed media artists and Bush Fellows Naomi Ko, E.G. Bailey, and Rhiana Yazzie in a conversation with D.A. Bullock for a discussion about the transformational power of media arts within their communities. Bush Fellowships are among the largest leadership grants available to artists, providing recipients with an extraordinary opportunity to strengthen and develop their leadership skills so they can make a difference in their communities.