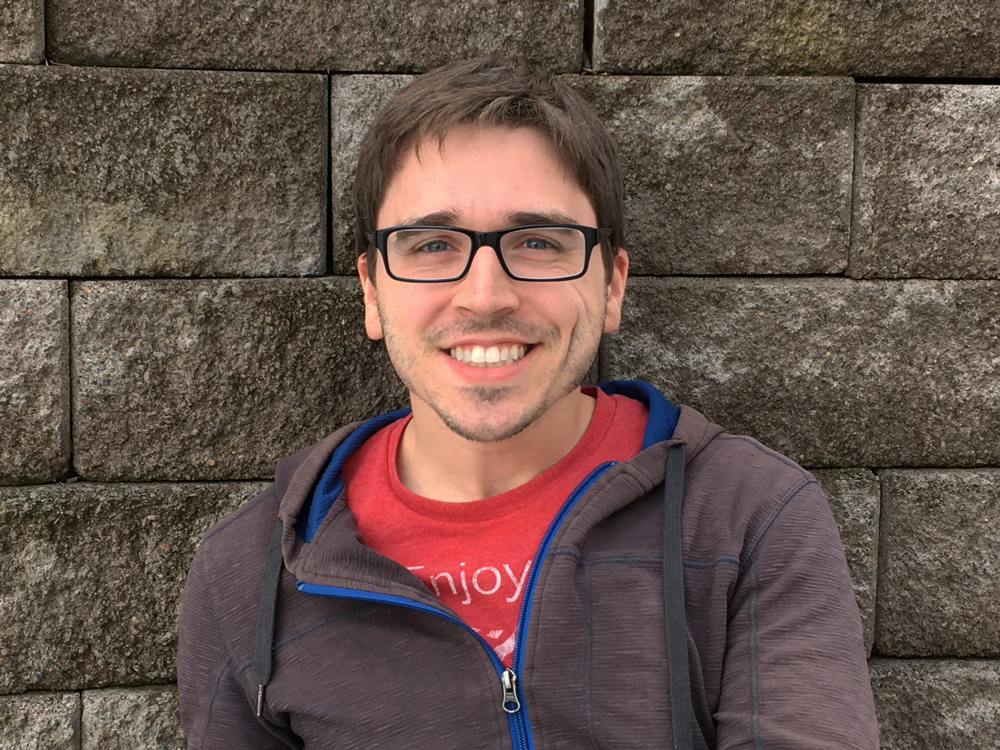 Originally from West Michigan, Matthew Dressel moved to Duluth after spending six years out in Southern California working at a film advertising company.

Matthew has written and directed short films that have gone on to screen and win awards at festivals across the country.

Matthew lives in Duluth with his wife and young daughter where he runs The Duluth Film Collective: an ever-growing group of filmmakers and film lovers who watch and discuss films, workshop projects, and program the film series Midnight Movies at 7 at Zinema 2. Matthew also runs The Duluth Film Directory: a growing list of active filmmakers working in Duluth.

Hear Matt discuss THE OTHER MAN on KFAI’s MinneCulture program.

ANATOMY OF A TOWN by Patricia Fox
The Chief of Police investigates the murder of a young woman while confronting the Sheriff, who blocks his every move for jurisdiction, in order to protect himself from the Chief finding out about his ties to the murder victim and the killer.

HOUSEKEEPING by Ann Prim
A transgendered cocktail waitress seeking to normalize her life takes a daytime job at a low-rent motel. She quickly learns that a maid’s life at the Aqua City Motel is anything but normal.

HOWEVER VAST THE DARKNESS by Kyle Ensrude
When his mother joins a cult and children start to go missing, a young boy struggles with whether or not to trust the strange man he finds living inside his wall.

THE HUNT by Tim Dahlseid
A psychological thriller about an ex-con who finds a camera with pictures of kidnapped girls. He sets out to find the kidnapper and clear his name before a vindictive detective can pin it on him.

JUNK by Nickolaus Swedlund
Based on actual events in northern Minnesota, a resourceful teenage boy named Junk is forced to grow up when he helps his uncle defend their scrapyard from a hostile takeover by the local business magnate.

THE OTHER MAN by Matthew Dressel (winner)
A weekend in the country turns deadly when an inebriated hunter accidentally shoots a passing motorist and discovers a man bound-and-gagged in his trunk.

QUESTICA by Cristina Pippa
A boy’s video game comes to life when a Princess convinces him to break into a theme park and rescue her from an evil sorcerer.

SISTERS IN ARMS by Brianna Deihl
The strength of a woman can stop an army.

WABASHA by John Thavis and Julianne O’Connell
A mother and daughter move to a small town to rob the local bank, but their plans – and their lives – are thrown off course by friendship, love and a crusade to save the Mississippi River wetlands.