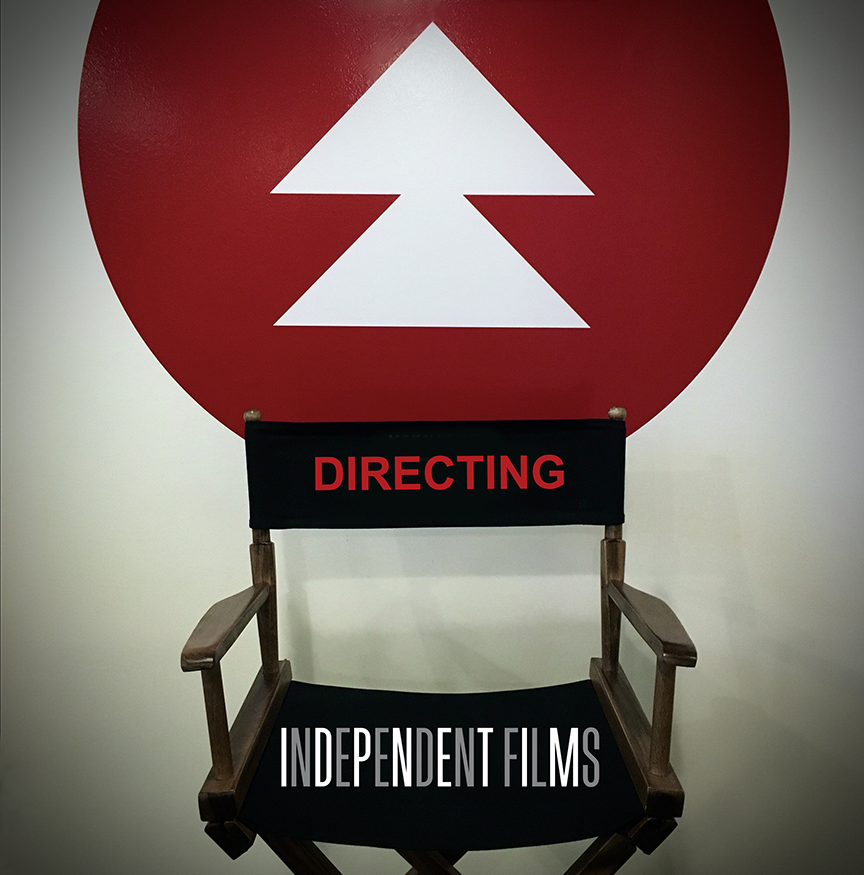 What do we mean when we say someone is a director? It takes a lot of different hats to make a film, and the director of an independent film will likely wear all of them at one time or another. This course explores the entire process of directing, from discovering that initial idea to production to navigating distribution options to walking the red carpet at festival screenings.

The primary focus is on the independent director’s responsibilities during production, including:

But the job of the indie director doesn’t stop there – we’ll also cover:

Participants will learn what it really means to sit in the director’s chair and will walk away with the tools they need to make their next (or first!) directing gig a success. The course is open to directors of both narrative shorts and features. Participants should have basic cinema production experience.

NOTE: this in-person course will be held at FilmNorth, 550 Vandalia Street, Suite 120, Saint Paul, MN 55114. To ensure COVID-19 safety, no other classes or workshops are scheduled at FilmNorth during these course times. With enrollment limited to 8 students, this course will be held in our large classroom, equipped with a professional grade air purifier and hand sanitizer. FilmNorth will follow the State of Minnesota guidelines for mask wearing in effect at that time.

Matthew G. Anderson is a screenwriter and filmmaker whose work has included spec scripts for Hollywood production companies, no-budget independent short films, and most things in between. He is probably best known for creating Theater People, one of the most acclaimed and longest running independent web series in the country. An Official Selection at more than two dozen international film festivals, Theater People has received numerous awards including, most recently, Best Screenplay at Russia’s Realist Web Fest. Matthew is the director of former FilmNorth Web Series 101 class participant Alan W. Porter’s web series Fallin’ Off, which has been selected for numerous festivals from New Jersey to New Zealand. He recently completed the pilot for a fifth season of Theater People and is currently producing a number of independent projects for Twin Cities filmmakers.