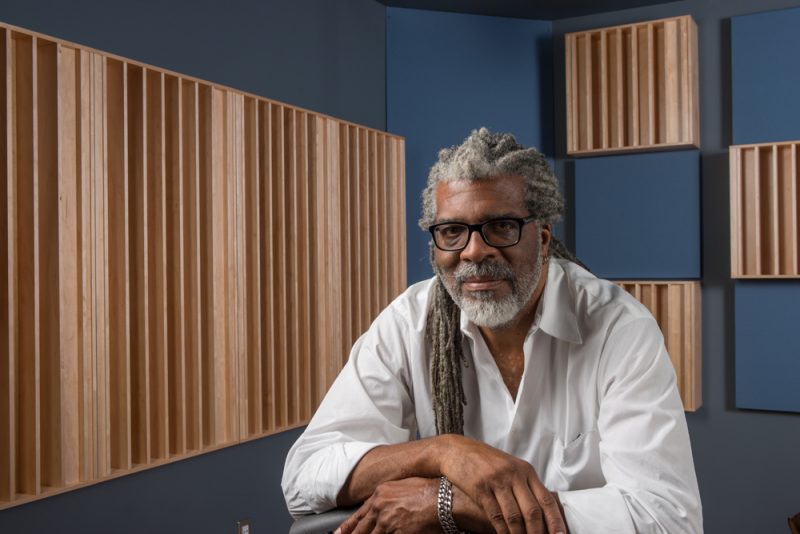 Craig Laurence Rice is a long established educator, diverse entertainment executive, entrepreneur, and an award-winning producer and director internationally recognized for his distinguished career in the film, video, and television industries.

Rice was Executive Producer/Director for the feature-length HBO documentary Half Past Autumn: The Life and Works of Gordon Parks, which was nominated for three Emmy awards and an NAACP Image Award. The documentary was also selected to the Museum of Television and Radio in the year 2000 and won the Tree of Life Award from The Friends of the Motion Picture Academy. Additional various credits on several feature-length films include Purple Rain, Graffiti Bridge, Brother From Another Planet, and Joe Somebody.

Notable television credits include Producer of We Teach Our Children for CBS, Executive Producer on the nationally syndicated series Million Dollar Idea and Producer for the 90-minute PBS variety show A The Prairie Home Companion 30th, new dramas for television for The Eugene O’Neill Theater Center (for four seasons), Laurel Avenue, a limited series for HBO, and the series Once Upon A Tree for Animal Planet. Rice currently is developing a dramatic television series entitled The Black Panthers for HBO.

Rice has also directed dozens of music videos with artists including Prince, Mavis Staples, Mazarati, Patti LaBelle, and Sounds of Blackness. He has an outstanding career in the music industry as a manager working with a number of international recording artists, including Diana Ross, Whitney Houston, Stevie Wonder, Prince, Pink Floyd, Taj Mahal, Bobby Brown, and World Voices.